We proudly present the first two films of Movie that Matter Festival 2021. Both titles are from Dutch filmmakers and have been selected for the Dutch Movies Matter competition. The documentaries show the major political and economic consequences of the way we divide the world.

A prosperous and happy diamond town in the south of Namibia is forced to think about its future now that the mines are all emptied out. Will the remaining inhabitants be able to turn the town around? Desert Paradise is an observational documentary which lets the townspeople and the stunning landscape speak for themselves. 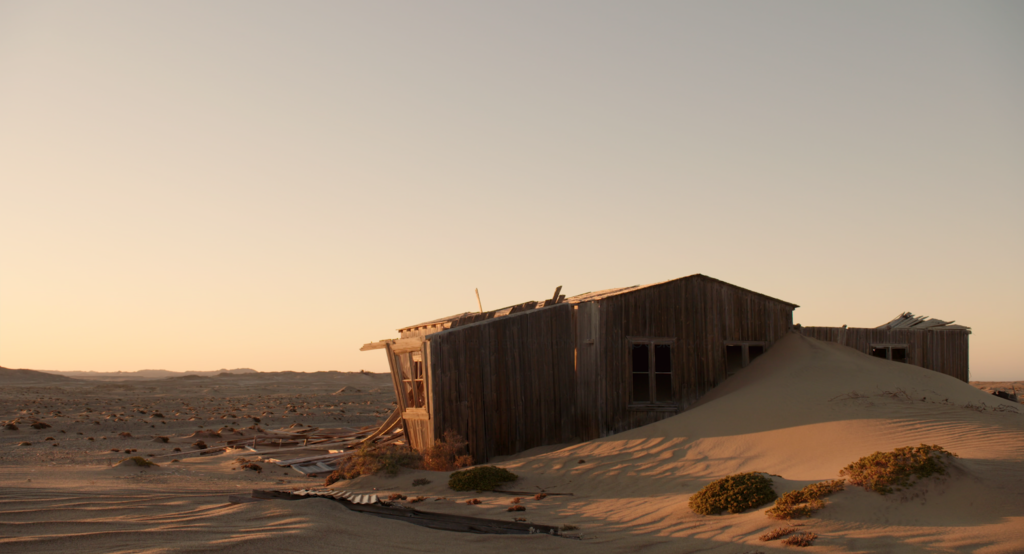 In Shadow Game young refugees guide the viewer on their journey through Europe. They play, as they call it, a ‘game’ in which they travel through a shadow world with dangers like minefields, bears, fast-flowing rivers, smugglers and border guards. An impressive documentary full of stories of hardship and abuse, but also of determination, warmth and the strength of the human spirit. 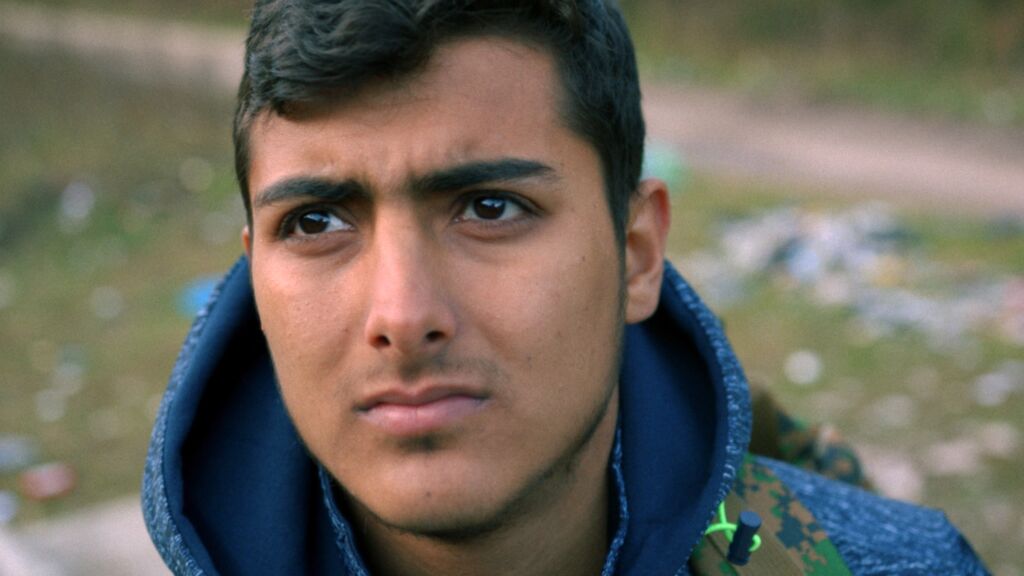 Movies that Matter Festival 2021 takes place from 16 t/m 25 april, in theatres and online.  The festival shows around 70 feature films and documentaries and welcomes filmmakers and activists from all over the world. This year the programme isn’t just screened in The Hague, but during the festival also in 8 satellite cities.