More than a festival

Movies that Matter is much more than a film festival. By buying a movie ticket you make it possible for people to engage in conversations about human rights, in The Netherlands and abroad.

Movies that Matter is a not-for-profit foundation. With film we want to promote awareness and the discussion about human rights, sustainability and a just society. With all our programmes we try to make a difference, in The Netherlands and worldwide especially in places where knowledge and discussions about human rights are not self-evident.

Movies that Matter believes in film as a powerful tool to positively influence the knowledge and attitude of youngsters towards human rights. We select films for educational purposes for screenings at school, in cinemas and at the Movies that Matter Festival and we develop according – Dutch – teaching materials. 175.000 students watch a Movies that Matter film every year. 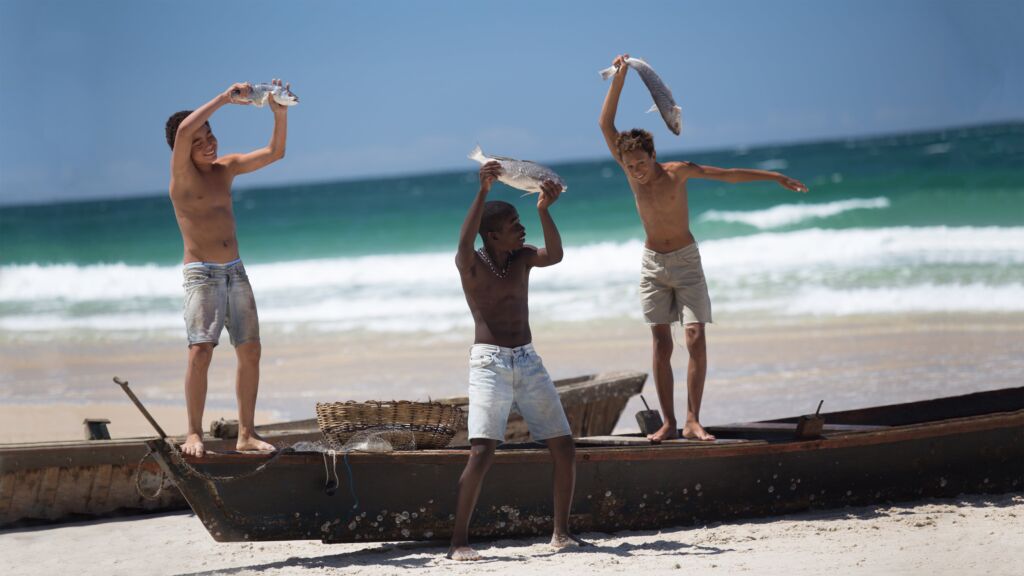 With events and our On Tour programme, we screen and promote movies that matter across the country year-round. We are On Tour in 17 cities in The Netherlands and reach about 1 million viewers on TV and online. In collaboration with film theatres, social and cultural organisations, film distributors, online and television channels, we offer unique films a broad platform. 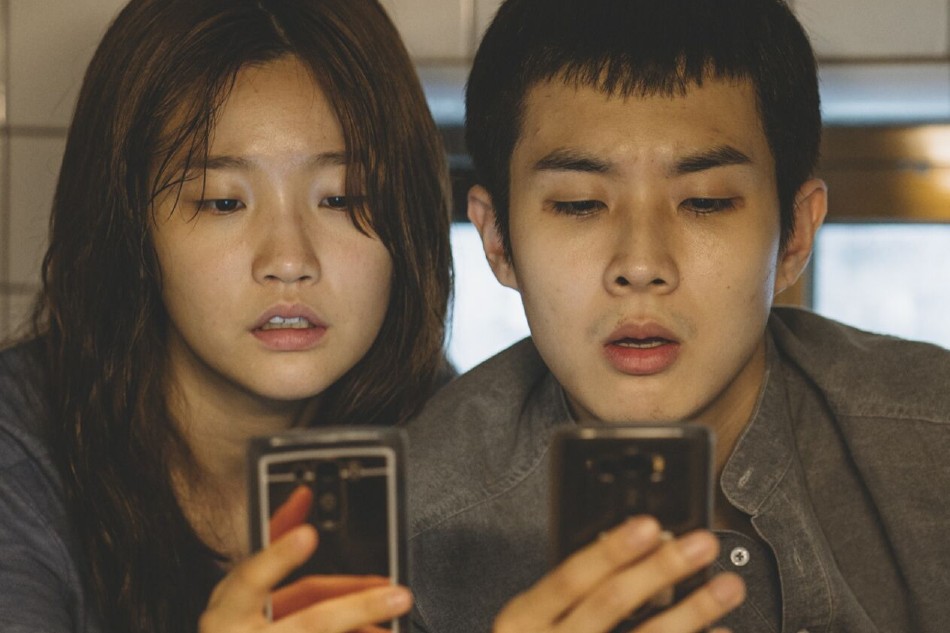 Movies that Matter supports film screenings in developing countries and countries where freedom of the press is at stake. In addition to training and advice on organisation and programming, we provide financial support for film screenings abroad, including mobile cinema projects and film festivals. Worldwide we reach 110.000 visitors annually and we organise screenings at embassies in 50+ cities. 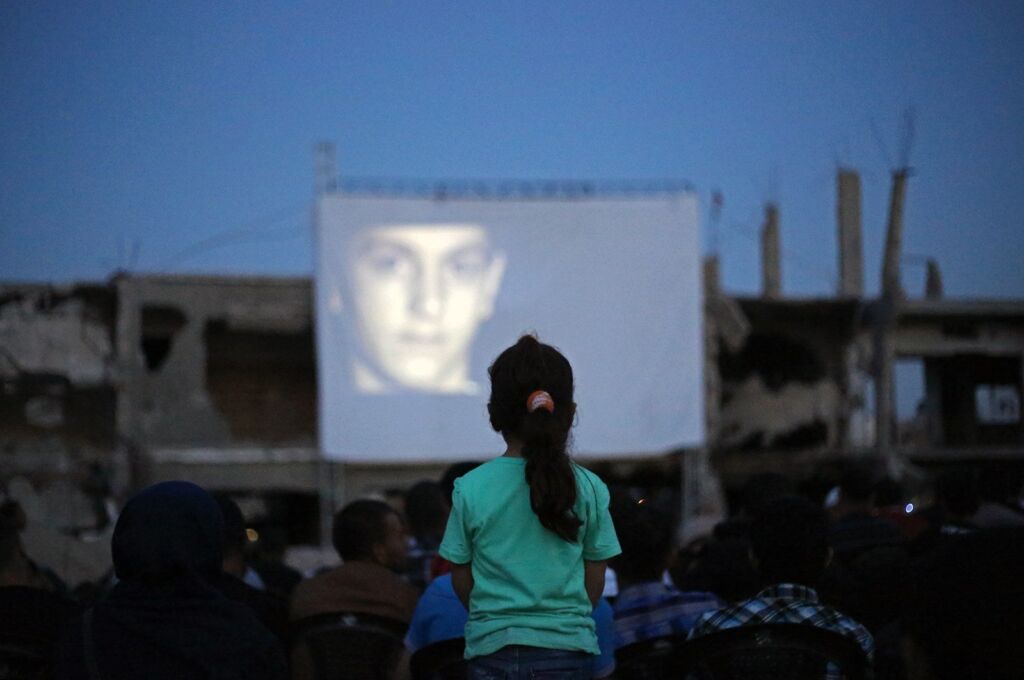 By buying a movies ticket you support our work. You can also make an extra one-time or periodic donation.

We thank you a lot for your contribution!